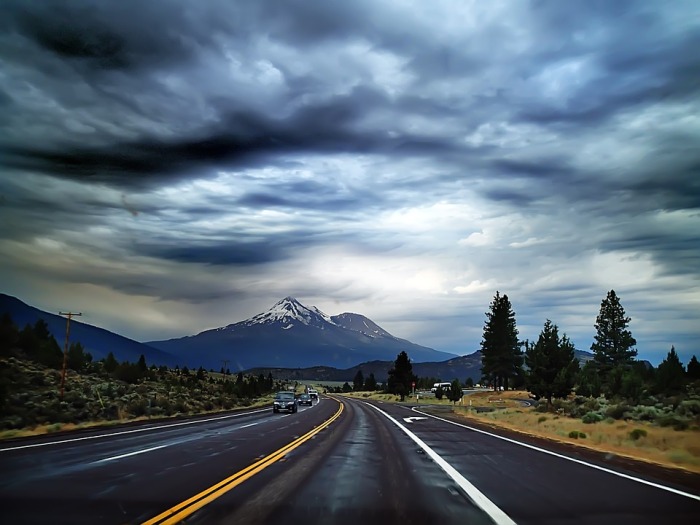 Oh, it’s good to be at the office playground! Many people here say this for no apparent reason. My friends and non-believers are skeptical when I tell them about the way we work play and how the whole organization functions. A frequently asked question is: What about those who don’t want to sit in the office all the time? It’s not possible to satisfy all cravings.

By the way, they often envy me the job I have, but they don’t have the courage to apply to our company because old working habits die hard. In the beginning it wasn’t easy for me too.

Then I tell them the story of the traveler. Jan is a traveler by heart. Before he joined our team, he had been traveling on a tight budget and had to work here and there to save money for his journeys. Now he is what you would probably call him “rich” but continues to hitchhike on a tight budget J because he loves it. He just doesn’t need to stop somewhere to work any more.

At this point of my story, I see blank faces and continue to explain. Jan stopped in our country for a few months and heard about our organization. He needed money and decided to give it a shot. He came to our company a month after me.

I saw Jan after his interview. He was smiling in bewilderment and was wondering whether this was true or not – that strange expression on his face, which everyone had after the job interview (maybe I had it too). His first week passed as everybody else’s: he jumped on the trampoline, climbed the walls, played video games, recorded funny video clips, watered the vegetables outside, swam in the pool and tested all the fu(r)niture.

He got acquainted with the co-players and was invited as a guest in a project for creating augmented reality educational games for children. Boy, I’ve forgotten what fun that project was. My stomach constantly ached with laughter. As Jan’s first week passed, we saw that he wanted to do something different. He intensified his training and spent more time in the garden.

Our coach believes that when people behave like this, they experience difficulties in embracing the freedom they are given. He and our mood improver asked Jan if they could help him. Jan was not willing to share his problem with them. He didn’t want to sound ungrateful by telling them that he wanted to travel. But the coach knew what his passion was and asked him directly:

“Do you want to travel? To go some place far away from here?”

Jan was absolutely flabbergasted and speechless. He finally managed to utter:

“But how? What about my job? I need the money.”

Our coach and the mood improver started to laugh.

“Don’t you remember? People here should do what they are passionate about. Otherwise, they will be fired. Design a project, present it to your co-players and assemble a team.”

Jan couldn’t understand what he had to do. And the mood improver explained further:

“Imagine you are traveling on a mission. What this mission should be like?”

After a week Jan still had no idea where to start from. A co-player advised him to search the Ideas Pool. Our ideas are collected there – from the most practical to the craziest ones. When somebody runs out of ideas or projects, (s)he can search the pool and choose one.

After a couple of days Jan found his gem. The project was for filming how people lived in remote parts of the world, which had never been touched by our civilization. Since he was not a professional cameraman, he gathered like-minded people. He was grinning from ear to ear all the time. His project seemed interesting and proved useful and profitable. He was given a green light. At the last meeting with his team, he was smiling even wider (though I thought that was impossible). We threw him a see-you-in-five-months party and he embarked on his first journey.

By the way, his project is very successful, and several TV stations have broadcasted his documentaries.

It’s getting rather hot here at the pool. I should go inside the playground. Right now I have no particular project in mind. Maybe I will check what’s new in the Ideas Pool. Bye for now!