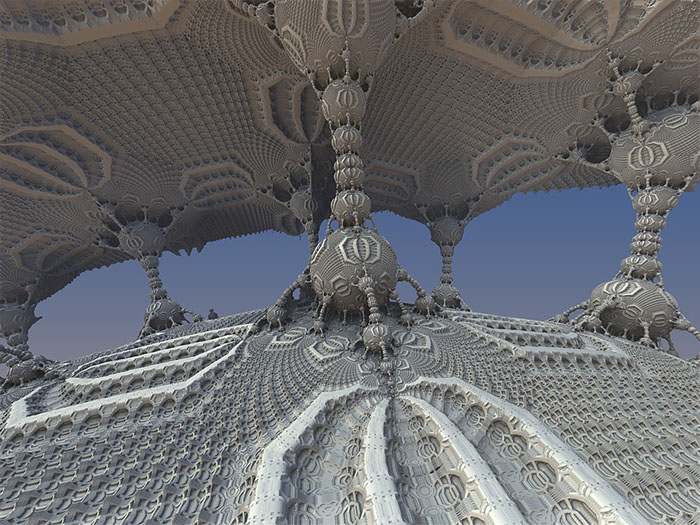 Here I am walking in the woods near our workplace playground. I am a little bit stuck in a project I am taking part in and walking in the open helps me think more clearly. I see the Mood Improver sitting in the arbor. When he notices me, he smiles and waves. I wave back and sit next to him. I feel it was the right time to hear his story. Our Mood Improver was one of the first guys hired at the playground. I am very curious how he came here and how he can always be in a good mood and “pass it” to other people. Here is what he told me:

I have always been a happy person and enjoy making other people laugh. My problem was that when it came to serious stuff, nobody took me seriously or thought I was reliable. My parents used to tell me that I should’ve stopped playing the fool and finally grow up. At school, I received low grades because my teachers thought I was not serious about my education.

I was constantly kicked out of jobs because I was telling jokes to my co-workers and my bosses thought I distracted them. Moreover, they judged my performance by my character, not by my actions. Once I was promoted to manager in a fast food chain, you know, it’s easy to become a manager in such an establishment, but it was for a short period of time. My boss frowned every time I showed compassion for an employee. Several times he warned me.

“If you don’t stop joking around, I will fire you. You and your colleagues are here to work. You are not here to play, have fun or show feelings. Leave your feelings and personal problems at home.”

This time I didn’t wait to get fired. I quit. When I was leaving, I saw tears in my co-workers’ eyes. I couldn’t find a job for a long time. I was desperate. I had no money and had to ask my parents to support me.

Finally, I saw this job ad: “We are hiring”. I send my CV but didn’t have any expectations. I received a call. A lady invited me to an interview and told me that a car will pick me up. I was shocked. A car!? To pick me up!? I had my hopes raised. But they sank in a minute. How would I explain why I lost so many jobs?

When the day of the interview came, a car was waiting on the street. The driver was a lady!? I was so nervous that I told her a couple of jokes about female drivers. When I realized my tactlessness, I wanted to bite my tongue off, but she laughed so heartily that I relaxed a little.

We arrived to the office. It wasn’t actually an office. It was a huge building still under construction. Its architecture was like nothing I had seen before. It was futuristic. The surrounding nature was stunning. There was even a pond with water lilies. I saw a worker trying to lift a big wooden beam. I excused myself and went to help him. When I returned, the lady told me: “You’re hired.”

I was speechless. I asked her to repeat what she had just told me.

“Yes and no. I drive the company car and run some errands. I’m what you’ would call a CEO. Actually, I’m the Coach. Do you have any questions? Do you need time to think it over?”

“Hell, no! I have no questions and need no time. I can start tomorrow. I suppose I’m going to help in the construction?”

“Only if you wish and if you enjoy it, you may do it occasionally,” she smiled at me sweetly. “You are going to work with people and help your coworkers adapt to the new way of working, or as we call it here “playing”. The transition period will be tough for everybody. People find it difficult to leave old habits and forget the old ways of working. When they are given freedom, at first they don’t know what to do with it. You will help them. Your empathy and humor will help them. One of your tasks will be to discover their hidden talents. Talents and skills that even they have never suspected they possess. You’re the right person for this assignment.

You may also develop your own ideas and projects. We will help you to test them and set them in motion.

You don’t need to worry about money. You will receive enough to lead a luxurious life, if you want. We will also fund your projects.”

On my way back, I thought it was a dream.

“Get real,” I told myself. “Nobody offers such an opportunity, especially to a loser like you. You’d better go to a shrink.”

I would’ve gone to a shrink, if I had had money.

The first month, I didn’t tell anybody that I had a new job. I expected either to wake up and find out it was a dream or get fired again. The second month, I told some of my friends that I was hired by a small company but didn’t give them any details. They wouldn’t have believed me anyway. The third month, I explained some of my friends how we worked. I could see their disbelief. They thought I was imagining things or this was another one of my jokes… Until I bought a new car several months later and spent my summer vacation on Fiji. Then they started to listen to me carefully.

The fourth month, I still had some doubts, however. I still wasn’t sure that everything Coach promised me was possible. I had an idea. I had always thought that the educational system was old-fashioned and ineffective. The world had dramatically changed, but all educational methods and curricula were stuck in the 18th century.

I wanted to introduce new technologies to schools, new methods of learning and make them fun places. I shared my idea with Coach. We called the project Classroom As a Playground. It was a tremendous success. Now children in our pilot schools learn how to think out of the box, how to solve problems, how to develop their own projects. Many of their projects even received prizes at international competitions. Then I truly believed everything was possible in the world of WæP.

When the Mood Improver finished his story, I thought:

“What a beautiful and inspiring story… Every person is capable and talented. You have to discover their talents and give them real freedom to unleash their creativity.”

Wait! I’ve just been hit by an idea for my project. I have to share it with my co-players. I think I’ve found the solution.